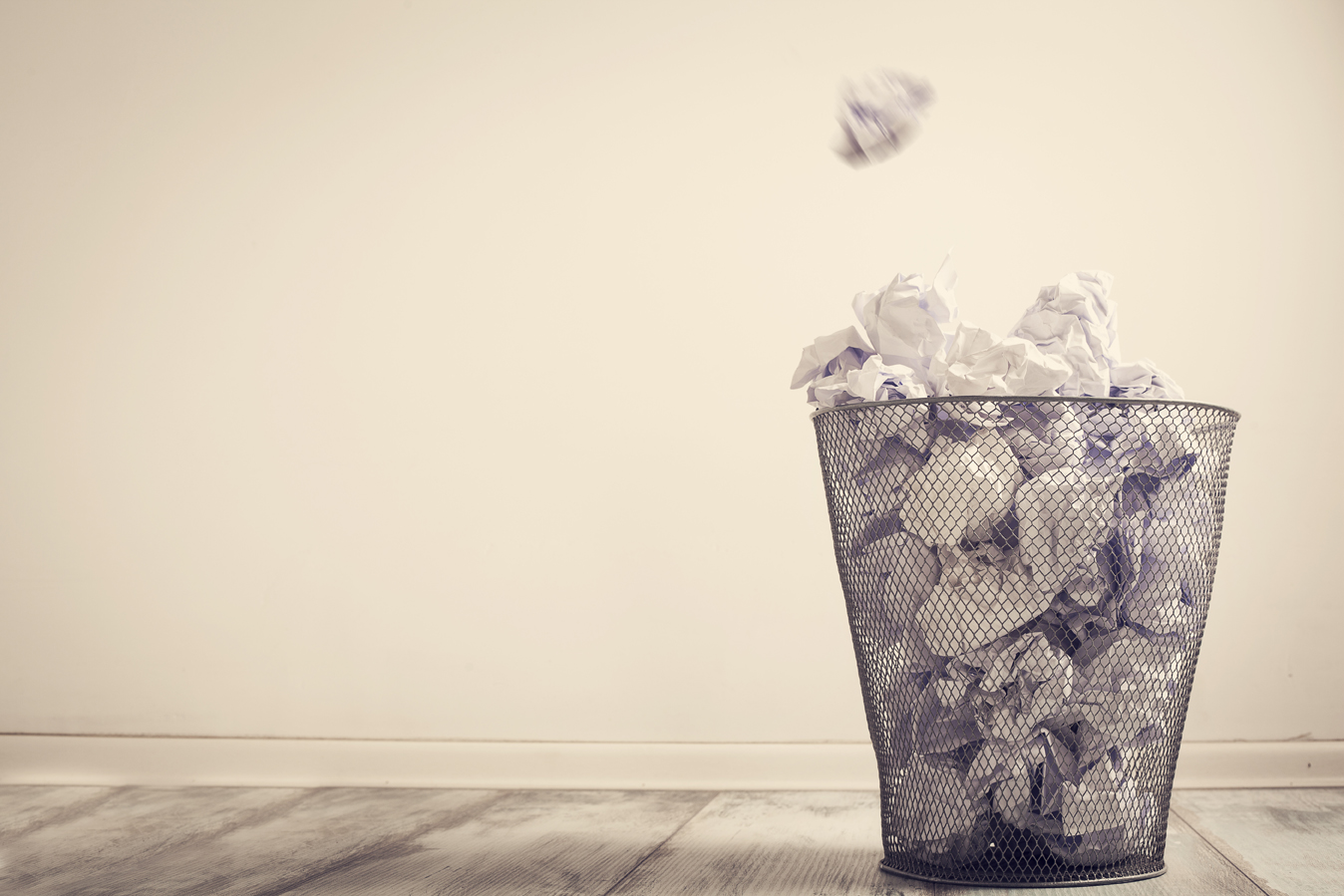 Yesterday, the U.S. Department of Labor (DOL) said that it is withdrawing two guidance memos on joint-employer liability and independent contractor classification. These guidance memos were issued in 2015 and 2016 under the Obama administration. The short DOL statement notes that removing the guidance “does not change the legal responsibilities of employers under the Fair Labor Standards Act and the Migrant and Seasonal Agricultural Worker Protection Act, as reflected in the department’s long-standing regulations and case law.”

Last year, the DOL issued joint-employer guidance in an attempt to hold more companies responsible for workers they may hire indirectly, such as when a company uses a temp agency. The guidance clearly set forth a broad definition of joint employment and was highly publicized and controversial.

In 2015, the DOL issued an administrative interpretation on independent contractor classification. In this guidance, the DOL emphasized what it calls the breadth of the FLSA’s definition of “employ” — meaning that, in the DOL’s eyes, many “independent contractor” employment relationships may not pass legal muster.

What does it mean now that these two guidance memos have been withdrawn?

At the federal level, it indicates the changed enforcement priorities of the new administration. Many business groups were pleased with the decision. In a statement, the International Franchise Association stated that it “applauded” the DOL’s decision and is “pleased the DOL is taking first steps to undo this costly regulation created by the previous administration.”

However, at the state level, it doesn’t mean much for California employers. California continues to broaden the definition of the employer/employee relationship and to go after employers who don’t follow the rules related to properly classifying employees as independent contractors.

In addition, California law imposes increased liability on employers who contract for labor. Labor Code section 2810.3 holds companies accountable for wage-and-hour and other violations when they use staffing agencies or other labor contractors to supply workers.

CalChamber members can read more about Independent Contractors and Non-Direct Hires in the HR Library. Not a member? See how CalChamber can help you.