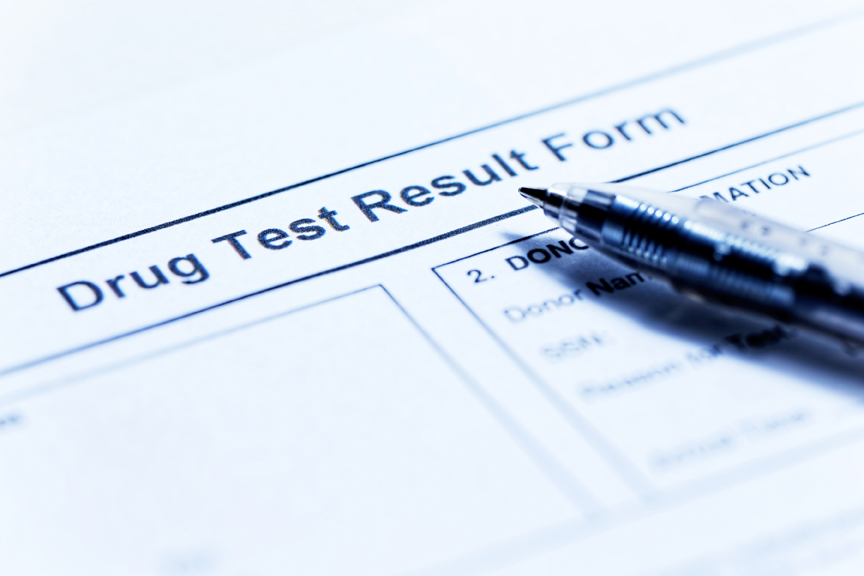 American workers tested positive for illicit drugs at the highest rate in 12 years, according to an analysis of more than ten million workforce drug test results released by Quest Diagnostics, a large nationwide drug testing lab.

More than one in 25 workers fail their drug test: 4.2 percent of employee drug tests that Quest conducted were positive. This is a five percent relative increase over last year’s rate of four percent and the highest annual positive drug test rate since 2004 (4.5 percent).

“This year’s findings are remarkable because they show increased rates of drug positivity for the most common illicit drugs across virtually all drug test specimen types and in all testing populations,” said Barry Sample, PhD, senior director, science and technology, Quest Diagnostics Employer Solutions, in a statement. “Our analysis suggests that employers committed to creating a safe, drug-free work environment should be alert to the potential for drug use among their workforce.”

Positive tests for marijuana were very common among U.S. workers, especially in states which have allowed recreational marijuana. Positive marijuana results from oral fluid tests increased nearly 75 percent, from 5.1 percent in 2013 to 8.9 percent in 2016. Marijuana positivity also increased in both urine testing and hair testing.

Employees in states that allow recreational marijuana use show positive drug tests at a rate more than double the national average. The number of employees testing positive in Colorado increased by 11 percent from 2015 to 2016. In Washington, the number increased nine percent.

Recreational use of marijuana didn’t become legal in California until late 2016, but there’s no reason not to expect similar results in this state.

Marijuana and opiate use have received a lot of national attention, but the Quest Diagnostics analysis points out that cocaine use continues “its troubling upswing not just in the general workforce, but in safety-sensitive jobs with federally-mandated testing.”

Alarmingly, the rate of cocaine positives in post-accident testing was more than twice that of pre-employment drug tests and was also higher than the rate in random drug tests.

“While a positive test doesn’t prove drug use caused the accident, it raises the question as to whether it played a role,” said Dr. Sample.

Positive tests for heroin remained about the same in the general U.S. workforce.

In Quest Diagnostics’ analysis, the only decline was in prescription opiates. For example, positive test results for oxycodone have declined for four consecutive years, dropping 28 percent from 0.96 percent in 2012 to 0.69 percent in 2016.

Legalization of Marijuana in California Doesn’t Change Ability to Test

California employers, however, can take a deep breath of fresh air because Proposition 64 maintains the status quo for employers seeking to maintain a drug- and alcohol-free workplace.