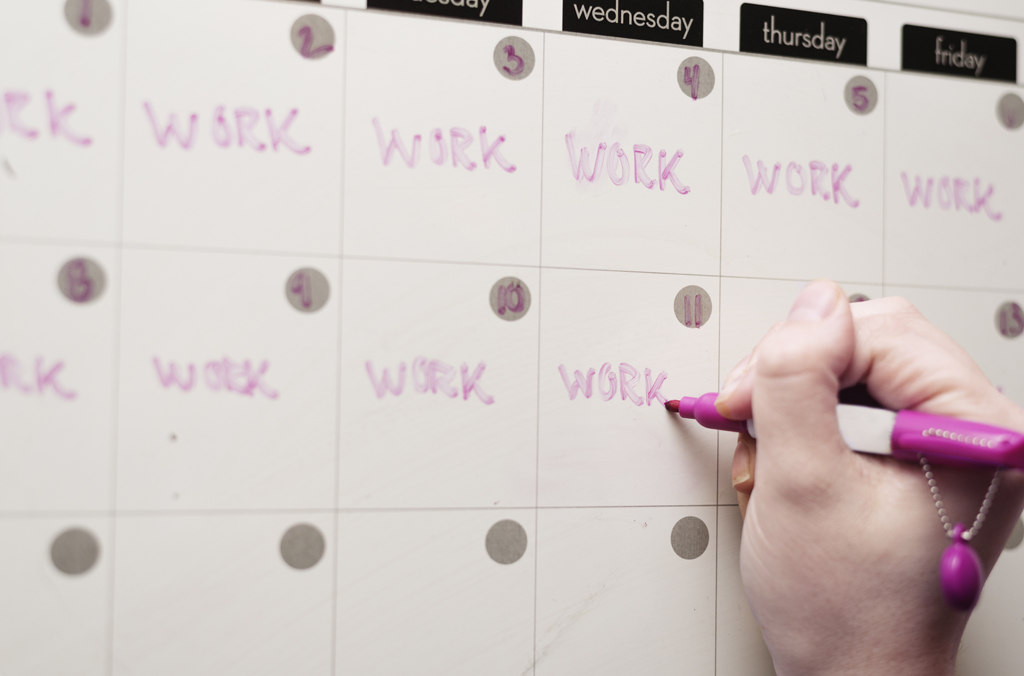 Under California law, employees are entitled to “one day’s rest in seven.” But what, exactly, does that mean?

Christopher Mendoza, a former employee of Nordstrom, Inc. filed this case as a class action lawsuit. Mendoza claimed that he was asked on several occasions to fill in for another employee, with the result that he worked more than six days in a row. During each of these periods, some, but not all, of Mendoza’s shifts lasted six hours or less.

Mendoza filed his case in federal court alleging Nordstrom violated state labor laws by allowing employees to work seven or more days in a row, but the federal Ninth Circuit Court of Appeals asked the California Supreme Court to resolve the following unsettled questions before it could issue its decision.

The California Supreme Court has now provided the following answers, and the case will return to the Ninth Circuit for a decision on the underlying case.

Is the required day of rest calculated by the workweek, or is it calculated on a rolling basis for any consecutive seven-day period? This question is important because it’s likely most employers currently use the workweek approach.

Take the following example, which comes from the case. An employer has a workweek that begins each Sunday and schedules an employee to work as follows:

“A day of rest is guaranteed for each workweek. Periods of more than six consecutive days that stretch across more than one workweek are not per se prohibited [emphasis added].” In other words, in the example above, there would not be a per se violation.

How does the exemption for part-time employees work? The Labor Code exempts employers from providing a day of rest “when the total hours of employment do not exceed 30 hours in any week or six hours in any one day thereof.”

“The exemption for employees working shifts of six hours or less applies only to those who never exceed six hours of work on any day of the workweek. If on any one day an employee works more than six hours, a day of rest must be provided during that workweek, subject to whatever other exceptions might apply [emphasis added].”

The Labor Code states that no employer “shall cause his employees to work more than six days in seven.” The question here relates to what the word “cause” means: “What does it mean for an employer to ‘cause’ an employee to go without a day of rest: force, coerce, pressure, schedule, encourage, reward, permit, or something else?”

What if an employee chooses to work an extra shift? Is that okay?

“An employer causes its employee to go without a day of rest when it induces the employee to forgo rest to which he or she is entitled. An employer is not, however, forbidden from permitting or allowing an employee, fully apprised of the entitlement to rest, independently to choose not to take a day of rest.”

According to the court, the employer can’t conceal the right to rest and can’t take any action to encourage employees to forego rest.

This decision provided much needed guidance to California employers.

An important note for employers — make sure you designate your workweek. If you do not set a designated workweek, the law presumes a workweek of 12:01 a.m. Sunday to midnight Saturday.

Keep in mind that there are also increased overtime pay requirements if an employee does choose to work seven consecutive days in a workweek — time and one half for the first eight hours worked on the seventh consecutive day of the workweek and double time for hours worked beyond eight.

Stay Tuned. These court decisions will be discussed in detail in a future edition of the HRCalifornia Extra. Members can sign up for this bi-weekly e-newsletter reporting on the latest labor laws and how they could affect your company.

CalChamber members can read more on Defining Workdays and Workweeks in the HR Library. Not a member? Learn more about what HRCalifornia can do for you.