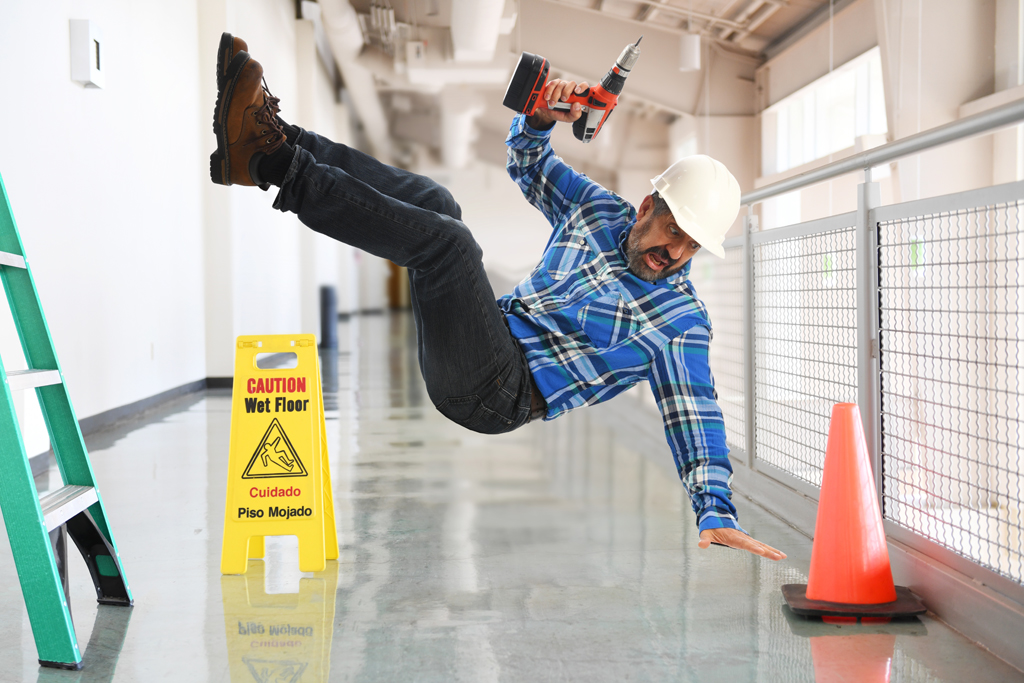 In 2016, the federal Occupational Safety and Health Administration (federal OSHA) issued a final rule relating to the tracking and reporting of workplace injuries. The final rule requires electronic submission of injury and illness data, also known as the Log 300, that employers currently report on paper forms. This rule also requires strict anti-retaliation protections for employees who report work-related injuries or illnesses.

The federal electronic reporting rule took effect on January 1, 2017, for states that federal OSHA regulates, and they had to start electronically submitting records.

However, federal OSHA has given states that operate their own safety and health programs, such as California, extra time to implement the new requirements.

According to Cal/OSHA, California employers are not required to follow the new federal requirements and will not be required to do so until “substantially similar” state regulations go through the formal rulemaking, adoption and approval process.

Cal/OSHA drafted a proposed rulemaking package to conform to the revised federal OSHA regulations. The package is being reviewed internally before the formal rulemaking process and public comment period begins.

CalChamber members can read more about Recording Work-Related Injuries and Illnesses in the HR Library. Not a member? See how CalChamber can help you.