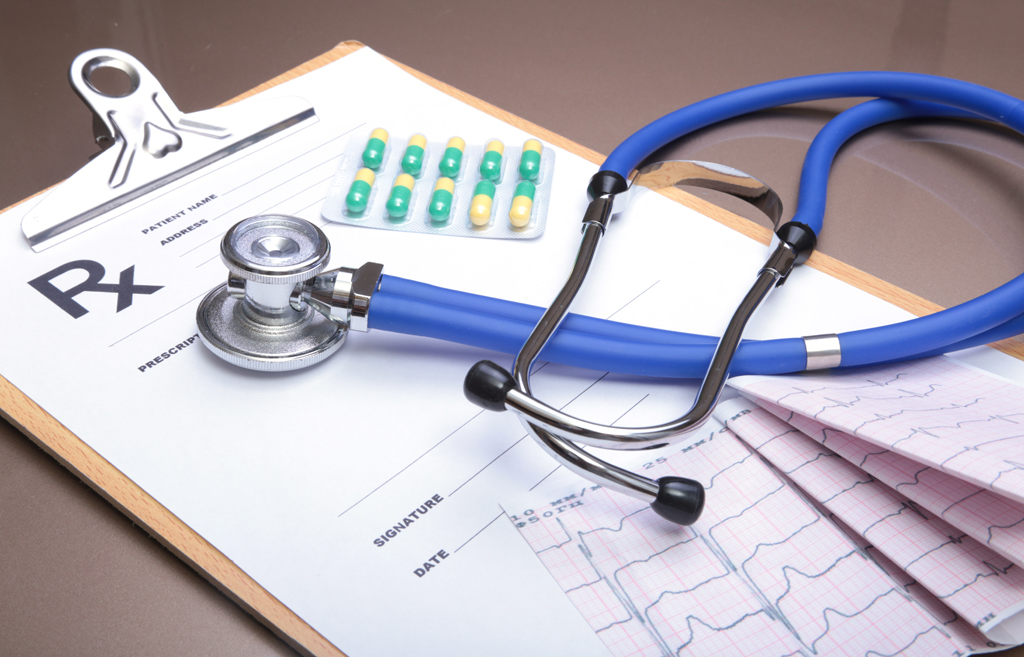 SB 562 (Lara; D-Bell Gardens/Atkins; D-San Diego) has been identified as a job killer because it creates a new single-payer government-run multibillion-dollar health care system financed by an unspecified and undeveloped “revenue plan.” This plan could penalize responsible employers and individuals and create significant new taxes on all Californians and California businesses.

Although the financing mechanism for SB 562 has not yet been specified, past legislative attempts at government-run health care have proposed major increases in payroll and income tax on businesses and individuals.

A payroll tax increase, such as the one needed to finance this bill, not only has a detrimental impact on businesses already in California; it also discourages companies from locating and establishing a business here.

A large payroll tax would penalize responsible California employers and be a deterrent and disincentive to new employers. Additionally, payroll tax increases would likely lead to job layoffs as existing business and employers would be forced to cut costs to sustain the added new tax burden.

California has made significant progress in providing coverage to its residents. Although the CalChamber shares the concerns about further increasing access to and affordability of health care, the CalChamber does not believe that a government-run single-payer health care system will achieve these goals.

SB 562 is scheduled to be considered by the Senate Health Committee today.

The CalChamber is urging businesses to contact their senators and members of the Senate Health Committee and urge them to oppose SB 562 as a job killer.