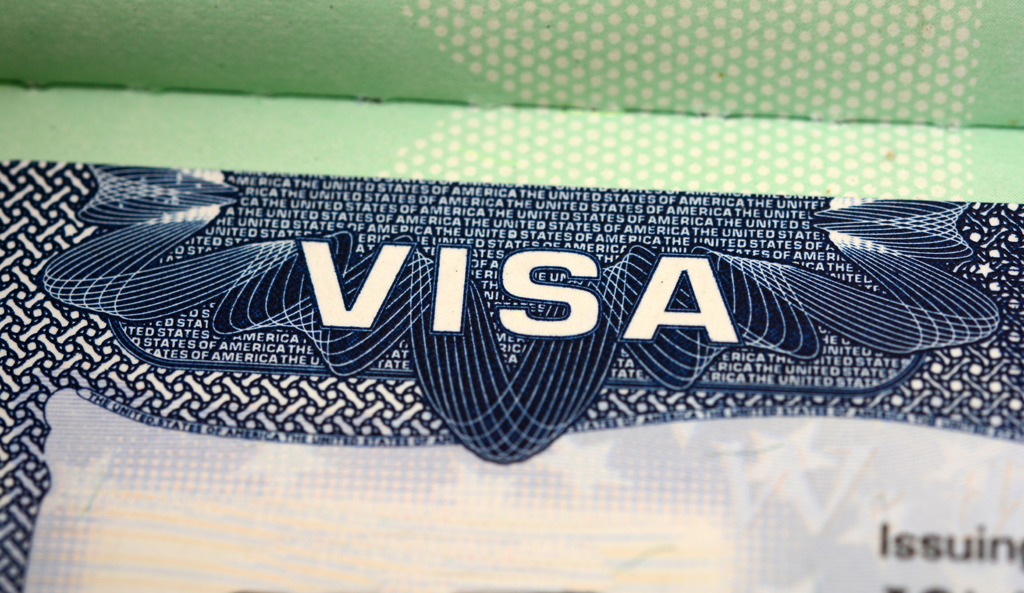 Last Friday, the U.S. Citizenship and Immigration Services (USCIS) said it has hit the congressionally mandated cap on H-1B visa petitions for fiscal year 2018, and also received a sufficient number of H-1B petitions to meet the 20,000 beneficiaries cap under the U.S. advanced degree exemption. The filing period opened on April 3.

The USCIS will continue to accept and process petitions that are otherwise exempt from the cap. However, remember that the USCIS suspended premium processing for up to six months for all H-1B petitions, including cap-exempt petitions.

Petitions filed on behalf of current H-1B workers who have been counted previously against the cap, and who still retain their cap number, will also not be counted toward the congressionally mandated FY 2018H-1B cap.

The USCIS will continue to accept and process petitions filed to:

The agency will reject and return filing fees for all unselected cap-subject petitions that are not duplicate filings.

Last week, the USCIS also announced that it has taken new measures to deter and detect H-1B visa fraud and abuse. The USCIS will continue random and unannounced site visits nationwide to H-1B petitioners and the worksites of H-1B employees but will now take a “more targeted approach.” The site visits are intended to identify employers who are abusing the system.

According to the USCIS, the H-1B visa program should be used to help U.S. Companies recruit highly-skilled foreign nationals when there is a shortage of qualified workers in the country. However, the USCIS is concerned about abuse of the program. “[P]rotecting American workers by combating fraud in our employment-based immigration programs is a priority.”

The USCIS will focus on:

According to the USCIS, targeted site visits focus resources where fraud and abuse of the H-1B program may be more likely to occur, and allow the USCIS to determine whether H-1B dependent employers are evading their obligation to make a good faith effort to recruit U.S. workers.

You can find more information about the new H-1B visa fraud and abuse program here.

CalChamber members can read more on how to comply with immigration and naturalization laws and how to avoid related liabilities in I-9 Form: Verifying Eligibility in the HR Library. Not a member? Learn more about what HRCalifornia can do for you.