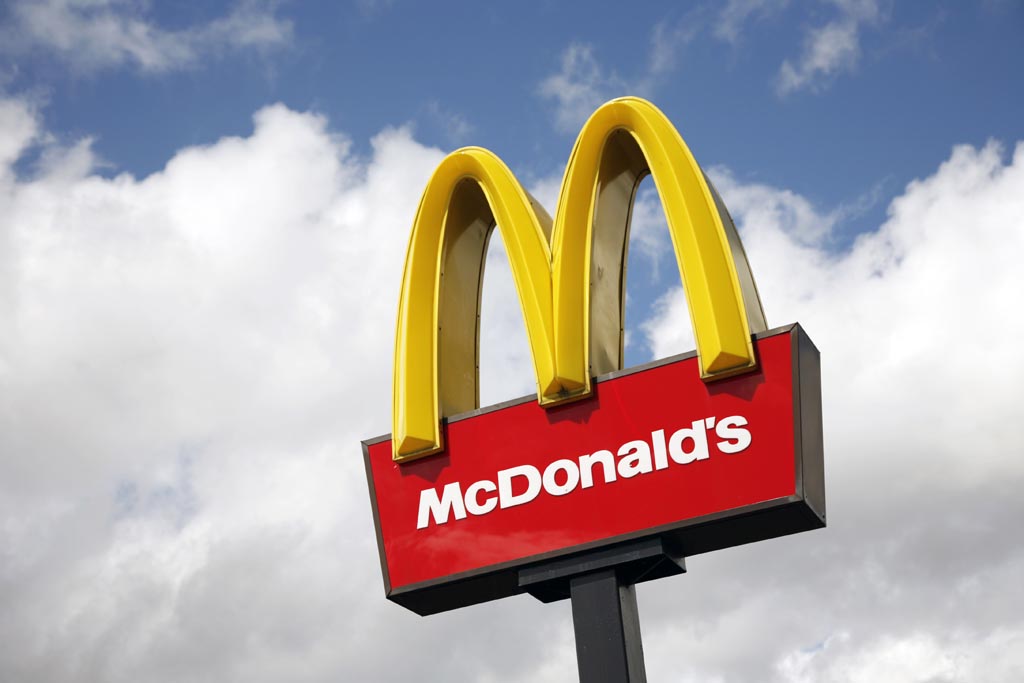 A federal court in California recently ruled in favor of McDonald’s finding that it does not control the wages paid to employees at its franchises and was not responsible for any alleged wage and hour violations. The court granted McDonald’s motion for summary judgment, dismissing the wage and hour lawsuit against the company (Salazar v. McDonald’s Corp., No. 14-cv-02096-RS (N.D. Cal. March 10, 2017)).

This decision is a victory for the franchisor/franchisee business model. Usually, the franchisor licenses its trademark and sets some standards relating to products and quality, but the franchisee is solely responsible for all employment decisions, such as hiring, firing, supervising, paying wages, etc.

Franchisors are typically not liable as joint employers unless they exert substantial control over the franchisee’s day-to-day operations.

The decision ends a lawsuit brought by McDonald’s workers at Northern California franchise locations. The lawsuit was filed on behalf of more than 1,200 current and former employees who claimed that they were underpaid, denied meal and rest breaks, and not reimbursed for uniform expenses in violation of California’s labor laws.

Last year, the court held that McDonald’s was not an “employer” under the Labor Code because it did not exercise direct or indirect control over the employee’s working conditions, including wages. The court rejected the argument that the franchise agreement between McDonald’s and the franchise owners established a generic right to control the terms and conditions of the worker’s employment.

Now, the court has also rejected the workers’ claim that McDonald’s is liable because McDonald’s “ostensibly” controlled workers’ wages through an agent. Instead, the court ruled that California’s wage and hour laws only apply to employers who actually control wages and workplace conditions, not ostensibly.

“To ignore [lawmakers’] decision to limit the definition of ‘employer’ to those who, through an agent, control workplace conditions would be to rewrite the law,” the judge said.  Although wage and hours laws are supposed to be interpreted broadly in favor of workers, this does not allow courts to rewrite the law.

In addition, the court rejected the workers’ underlying argument that McDonald’s can remedy the alleged Labor Code violations.

Although this is an important decision for employers, attorneys for the workers plan to appeal this lower district court decision to the Ninth Circuit Court of Appeals.

There have been a number of efforts to expand franchisor liability for working conditions at franchise locations. For instance, in recent years, the National Labor Relations Board brought complaints against McDonald’s and their franchisees for violating employees’ rights during worker protests that occurred around the country demanding a “living wage.”  The charges claimed that the franchisor and franchisee acted as joint employers.

The Department of Labor also took efforts under the previous administration to expand the definition of joint employer.

These efforts, however, may change under the current federal administration.

Stay tuned as these issues continue to work their way through the courts and various state and federal enforcement agencies.

CalChamber members can read more on Non-Direct Hires, including California Joint-Employer Liability in the HR Library. Not a member? Learn more about what HRCalifornia can do for you.