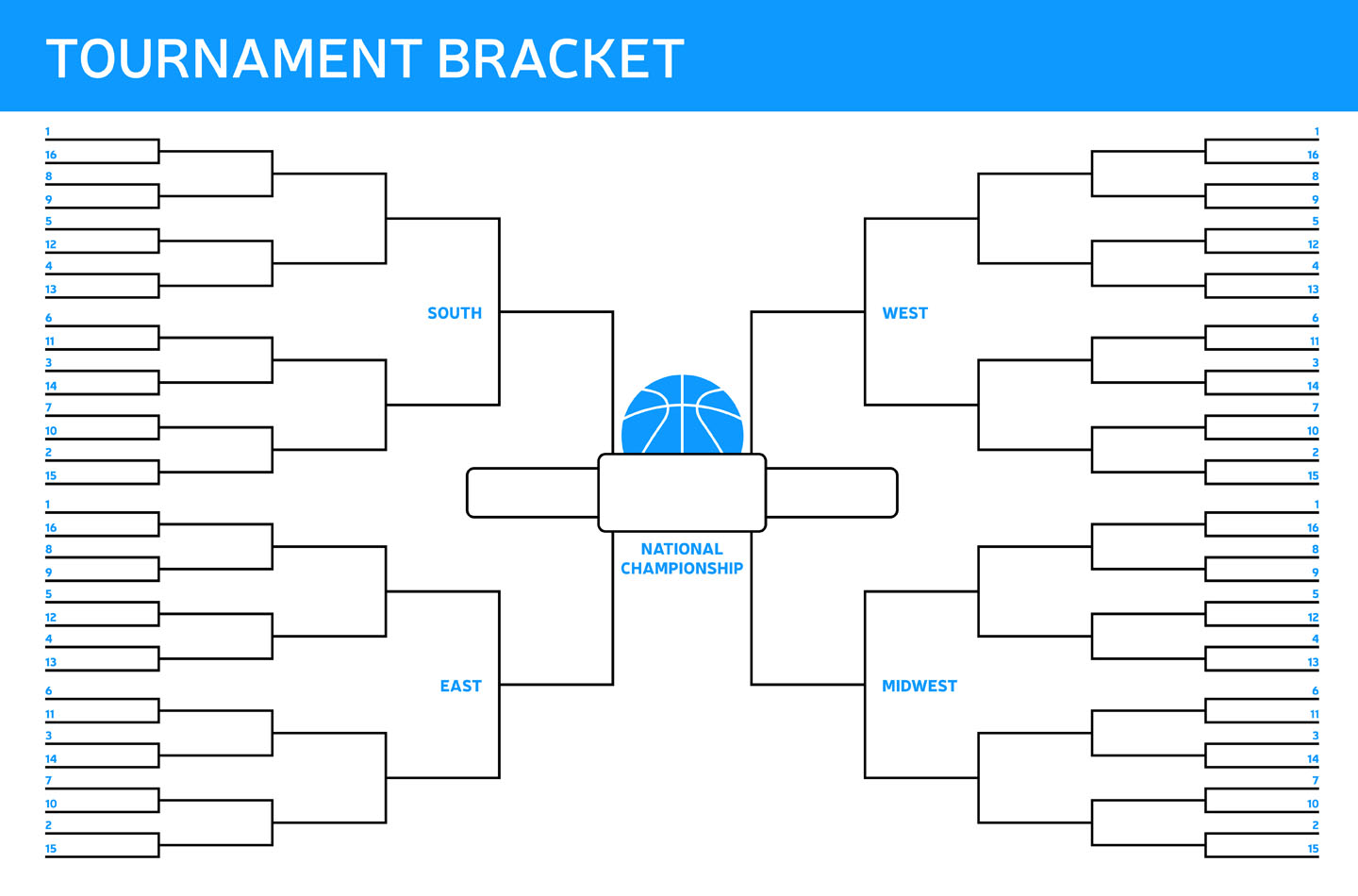 The 79th annual NCAA basketball tournament officially tips off March 14 and 15 with the “First Four” games. Teams will play the “Sweet 16” round March 23 and 24, and the tournament will close with the championship game on April 3.

With more than 60 games played in three weeks, the tournament, aka “March Madness,” may distract your employees, especially on the West Coast where East Coast starting times encroach on normal work hours.

The tournament is a big deal: Thousands of alumni closely follow their college basketball team’s progression through the tournament. It’s a good bet that some of those people work for you.

This could raise some issues for employers:

Of course, all this lost work time is costly. Challenger, Gray & Christmas, a national outplacement firm, estimates that 23.7 million workers will be filling out March Madness brackets, and each hour of unproductive work time for those workers will cost employers $615 million.

For some employers, the ability for employees to have a little fun at work is not a bad thing. Other employers might decide to take steps to curtail lost productivity.