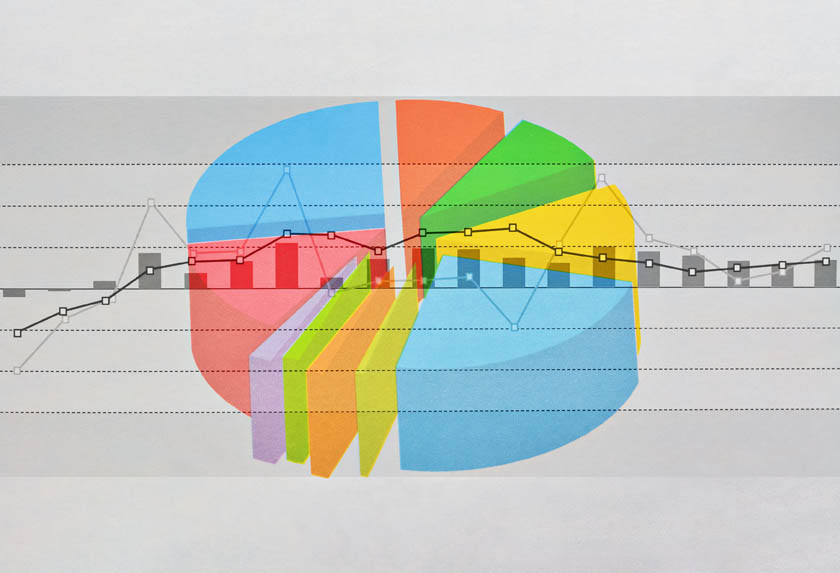 The Equal Employment Opportunity Commission (EEOC) recently released detailed breakdowns of the 91,503 charges of workplace discrimination that the agency received in fiscal year 2016.

Year after year, retaliation claims top the list and this year was no different. Retaliation accounts for over 45 percent of all charges filed with the agency.

The EEOC resolved 97,443 charges in FY 2016 — almost 5,000 more charges than the previous fiscal year. It secured more than $482 million for victims of discrimination in the private sector and state and local government workplaces through voluntary resolutions and litigation.

In addition, claims of harassment made up over 28,000 charges received. Employees claimed harassment based on race, age, disability, religion, national origin and sex, including sexual orientation and gender identity. Sexual harassment claims do not make up the majority of claims filed. Unlawful harassment can occur against individuals on other protected bases.

This is the first year that the EEOC has included detailed information about LGBT charges. The EEOC resolved 1,650 charges and recovered $4.4 million for LGBT individuals who filed sex discrimination charges with the EEOC in FY 2016.

Moreover, the data shows a steady increase of LGBT charge data in the four years the agency has been collecting this information. From FY 2013 through FY 2016, LGBT individuals filed nearly 4,000 charges alleging sex discrimination with the EEOC, and the EEOC recovered $10.8 million for victims of discrimination.

“EEOC advances opportunity for all of America’s workers and plays a critical role in helping employers build stronger workplaces,” said former EEOC Chair Jenny Yang. “Despite the progress that has been made, we continue to see discrimination in both overt and subtle forms. The ongoing challenge of combating employment discrimination is what makes EEOC’s work as important as ever.”

These figures aren’t surprising given the large populations of these states. Also, keep in mind that in California employees also have another avenue for complaining of harassment, discrimination, and retaliation. Employees can file their charge with the California Department of Fair Employment and Housing instead of, or in addition to, the EEOC.

As previously reported the EEOC recently issued its final Enforcement Guidance on Retaliation and Related Issues.