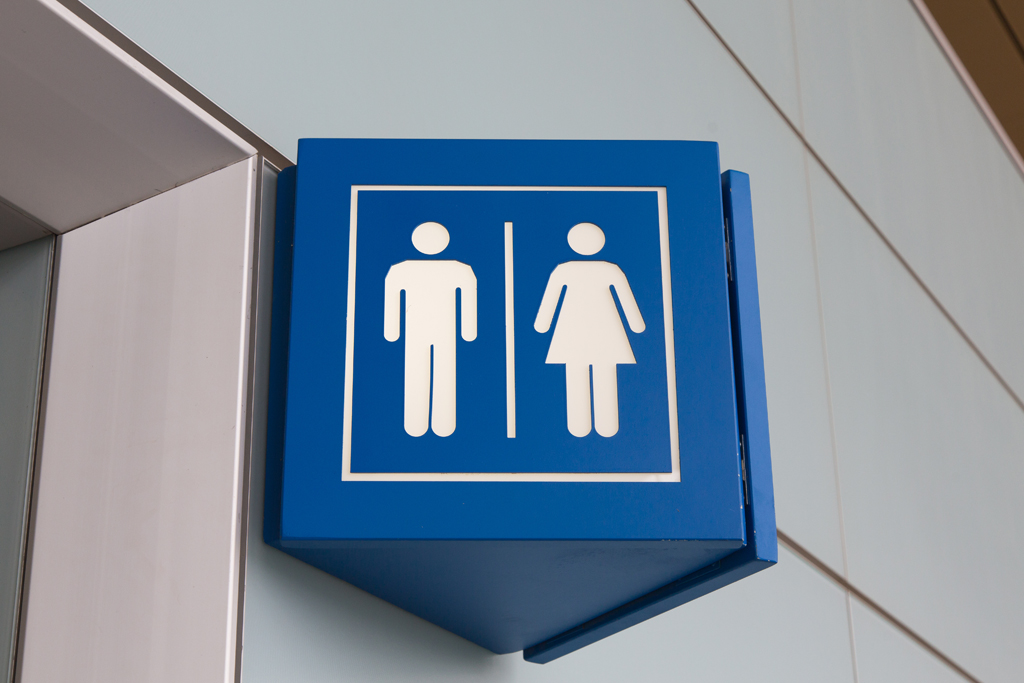 This week, the FEHC announced further modifications to the proposed regulations and seeks additional public comment.

The FEHA prohibits harassment and discrimination based on protected classes. California state law specifically protects people who identify as transgender, providing protections on the basis of both gender identity and gender expression — regardless of the person’s assigned sex at birth. California law also specifically protects an employee’s right to appear or dress consistently with his/her gender identity or gender expression.

The draft regulations emphasize that an employee has the right under the FEHA to use a restroom or locker room that corresponds to the employee’s gender identity or expression— regardless of the employee’s assigned sex at birth. The proposed regulations cover equal access to restrooms and other similar facilities, including locker rooms, dressing rooms and dormitories.

The draft regulations also include the following proposals:

Last year, the Department of Fair Employment and Housing issued new guidance for employers on how to comply with the law, but there were not any detailed regulations and the guidance is not binding legal authority.

Also, remember that a new law effective March 1, 2017, requires all single-user toilet facilities in any business establishment, place of public accommodation or government agency to be identified as “all-gender” toilet facilities. Visit the Council’s website for more information, including the text of the proposed regulations regarding transgender identity and expression.

Written comments on the transgender regulations can be submitted until 5 p.m. on January 27, 2017.

Comments may be submitted by e-mail to FEHcouncil@dfeh.ca.gov and brian.sperber@dfeh.ca.gov.

Department of Fair Employment and Housing